In recent years, terrorist attacks using vehicle-borne bombs have become a worldwide threat. These attacks have migrated from targeting military bases to densely populated urban areas, such as the devastating bombing attack in Oklahoma City in 1995. To protect critical facilities as well as human lives, security professionals need to completely assess potential vulnerabilities, which often is the most challenging task. Multidisciplinary cooperation and technical integrations as well as multi-resilience protection systems are always the key features. In addition to active prevention of such man-made hazards in advance, passive perimeter security barriers provide an additional way to assure life and facility safety. 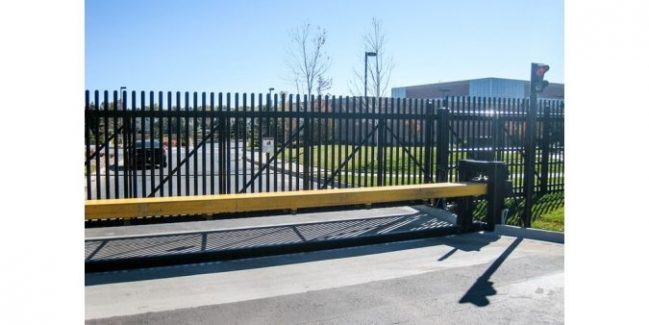 Anti-terrorism crash barriers have a number of applications in today’s security-conscious environments. Generally, any property or premises where the need exists to control vehicle (and in some cases, pedestrian) access can benefit from the installation of a crash gate or similar barrier:

Airports: Crash barriers can provide security in public areas such as parking lots, terminals and restricted areas such as hangars and runways.

Seaports: Crash barriers can provide perimeter security at seaports to minimize the risk of unauthorized entry of persons, materials, or substances.

Factories: A crash barrier will protect the vulnerable perimeter of virtually any type of industrial factory, manufacturing plant or distribution facility.

Military Bases: Security gates and bollards are ubiquitous sights at military installations for preventing trespassing and forced intrusion via vehicle impact, as well as for controlling the heavy volume of vehicle traffic.

Border Crossings: Crash barriers are vital components for controlling the flow of vehicles across state and national borders, preventing terrorists and other criminals from breaching our borders.

Transportation Terminals: Crash barriers can help to prevent mass-casualty incidents at busy transportation hubs such as bus and railroad stations by helping to control passenger flow and preventing unauthorized access to vehicles.

Anti-terrorism barriers work by absorbing the kinetic energy transferred by a moving vehicle, reducing its impact and effectively bringing it to a halt. There are a variety of different types of anti-terrorism crash barriers available, from hydraulic rising bollards to wedge barriers – each with their own unique advantages. These types of barriers are commonly found around the world and are highly effective at blocking unauthorized vehicles from entering.

Anti-terrorism crash barriers are placed in the ground and can be lowered and raised at the click of a button. Once raised, they provide an unstoppable barrier. As an an unapproved vehicle speeds in, it shatters into pieces, while the barrier remains completely intact.

When you install anti-terrorism crash barriers, you not only keep terrorists and thieves out, but also discourage them from attempting to invade in the first place. 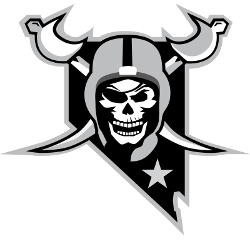 In August of 2019, Golden Bay Fence Plus Iron Works was awarded the contract for the new home of the Allegiant Stadium for the Las Vegas Raiders. The project will include the installation of Iron Fencing, Steel Guard Railing, K12 Rated Bollards, Hydraulic Bollards, and Hydraulic Wedges. 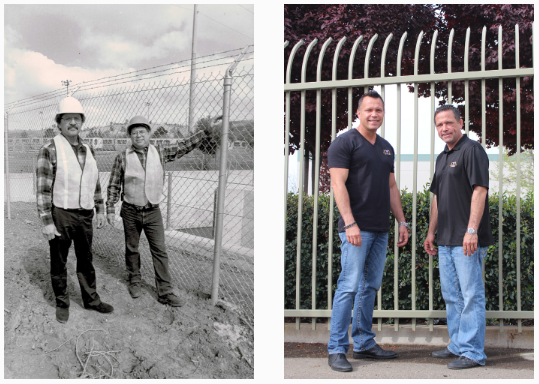 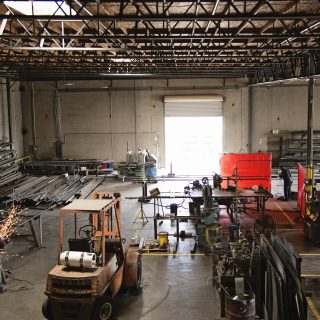